Three stones cast the same way at the same time. Where they met in the water – none could know. The Hatter counted. One. Two. Three gone. Absolum the Wise had jested that there was another world, but none believed him – although they ought have.
The Hatter had with him his journal tucked beneath his arm. He sat below a tree that made a mess of his hat. For leaves would fall and cling to its magnificent felt rim. Hatter reminded the leaves that a hat isn’t for sitting, and so they flew away to the lake where they transformed into leaf swans. He rather disliked their voices chattering whilst he wrote upside down about his hat-like ideas. This ruffled their leaves but he proceed to frown and shoo them off. Their layered leaf butts vigorously shuffled side to side with frustration as they went to the other side of the lake.

He threw another three pebble but on the third toss, an enormous hole appeared in the centre. Spooked, he looked for anyone in sight. A glint of white shuffled through the ferns. He whistled high and loud. The ears of the White Rabbit flinched in his direction. Upon setting eyes on him, he waved the rabbit over, an idea glinting in his eyes. He ushered the White Rabbit further by calling to him. The White Rabbit hadn’t the slightest idea what to make of this, and golly he was awfully late! After very little thought he conceded to approach the Hatter. The Hatter picked up the fluffy bunny – which was simply not done – and that was well voiced by the rabbit as he shouted mortified and kicked in alarm.

The Hatter bit his lip, looked to the hole, then to the rabbit. The rabbit was tossed in the hole. The hole sucked him up and the water covered the gap. The Hatter thought about waiting, but he left, for today was his Unbirthday! He sipped tea and smashed up two cakes of layered cream.

Although severely disgruntled, the next time the White Rabbit appeared it was with a girl. And that girl was to be called Alice.

Alice in the Cloud's Visitors 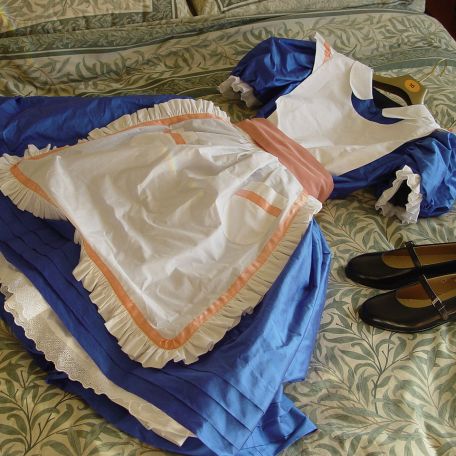 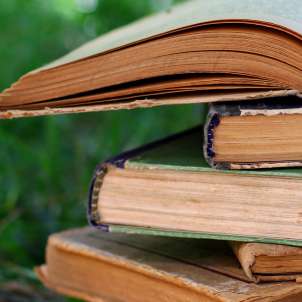 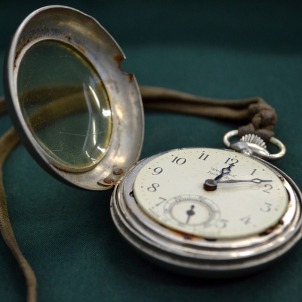